Once again, the Republicans in the state legislature are standing in the way of progress! 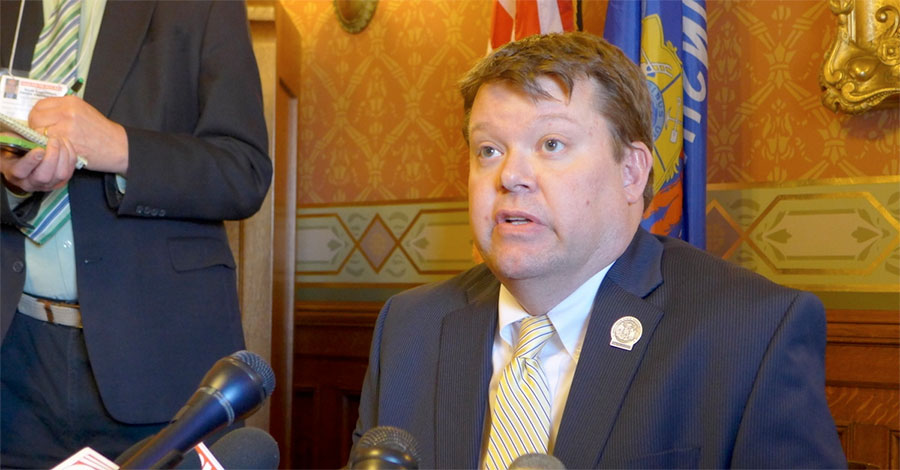 The committee that oversees the state’s budget process has scheduled a hearing for Thursday during which it will take up changes to Gov. Tony Evers’ proposed budget, essentially doing a complete revision that drops many of the governor’s initiatives.

The agenda for the hearing includes a motion to remove large sections of what Evers revealed in February. Republicans control the Joint Finance Committee, all but ensuring the motion will pass.

Some of the measures Republican leadership has signaled will be on the chopping block include: expanding BadgerCare, which would bring in an additional $1.6 billion in federal Medicaid funds to the state; legalizing marijuana; raising the state’s minimum wage; and repealing some of the anti-union provisions of Act 10, which was signed into law a decade ago when Republicans took control of the state Assembly, Senate, and governorship.