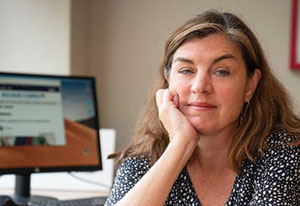 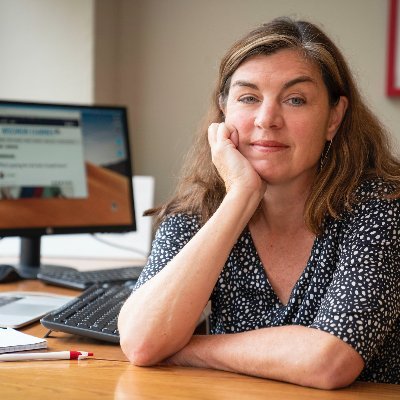 The public is invited to hear Ruth Conniff, editor-in-charge of The Wisconsin Examiner and former editor of The Progressive magazine, address the Democratic Party of Jefferson County’s member meeting on Tuesday, July 26th, at Dwight Foster Public Library, 209 Merchants Avenue, Fort Atkinson, Wisconsin.  Ms. Conniff will speak on her new, book, Milked: How an American Crisis Brought Together Midwestern Dairy Farmers and Mexican Workers at 7 PM.

Ruth Conniff is a regular panelist on CNN’s Capital Gang. She has appeared on Good Morning America, C-SPAN, and NPR and has been a frequent guest on All In with Chris Hayes on MSNBC. Milked: Dairy Farms and the Mexican Workers at the Heart of an American Crisis (The New Press) is her first book. Conniff lives in Madison, Wisconsin.

The Democratic Party of Jefferson County is a grassroots organization whose mission is to elect progressive candidates at local, state, and national levels. Meetings are held on the fourth Tuesday of the month.