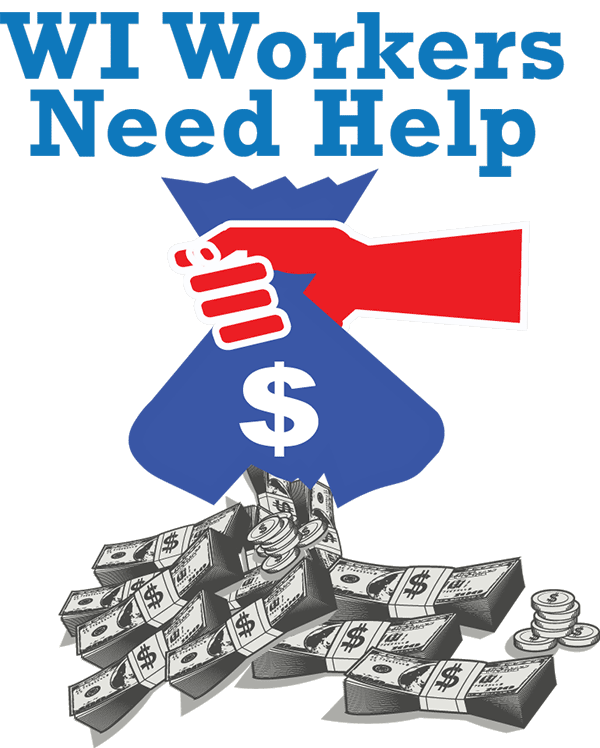 May 10, 2020 — The Department of Workforce Development reports that Wisconsin missed out on $25 million in federal funding to cover unemployment claims because the GOP-led legislature took too long to approve a COVID-19 bill in early April.

Instead of acting responsibly to pass Gov. Evers’ plan – announced on March 21 – to make necessary changes to the unemployment program and become eligible for the CARES Act funding allocated by Congress, Speaker Robin Vos & Senate Leader Scott Fitzgerald waited until April 15 to take action. By that time, the federal deadline had passed, and Wisconsin will not be reimbursed for payouts made during those weeks.  That adds up to $25 million. We will fulfill our obligations to unemployed workers, but without the benefit of federal relief. The state budget will fill the need, at the expense of other worthy programs.

THIS IS RIDICULOUS. No state should ever miss out on its fair share of funding allocated by Congress due to lawmakers refusing to meet. But in fact, the GOP-led Legislature would rather block our state from receiving critical funds during a global pandemic than work out the details with the Democrats and the Governor in a timely manner. WE SAY: ENOUGH WITH THE POLITICAL GAMES.

Contact your state senate & assembly representatives. Tell them you want Sen. Fitzgerald and Speaker Vos to get back to work–for us.