Tony Evers proposes rollback of Act 10 in budget that boosts school spending by $1.6 billion and raises $1 billion in taxes 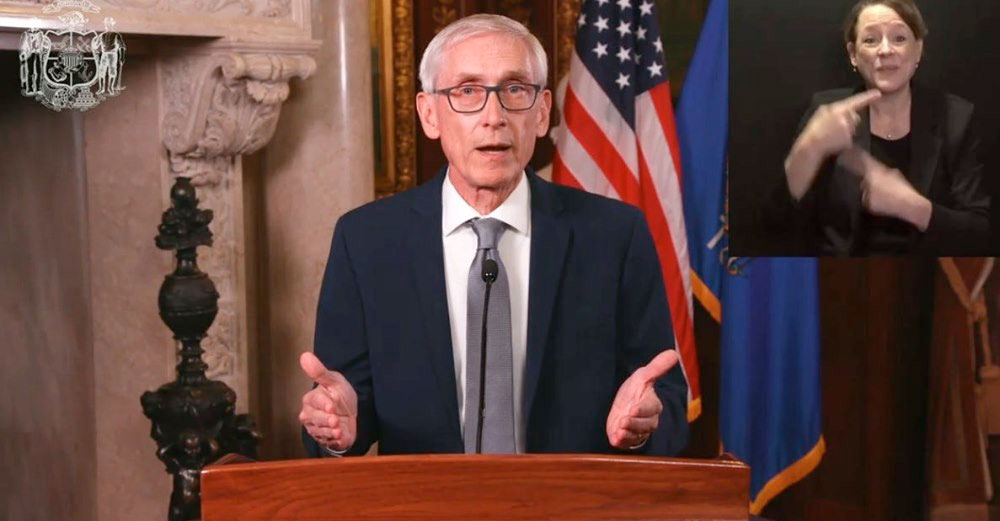 MADISON – Gov. Tony Evers proposed a $91 billion two-year spending plan Tuesday that seeks to stabilize Wisconsin’s economy as it emerges from the coronavirus pandemic and sets up a battle with Republican lawmakers by trying to roll back Act 10’s collective bargaining limits, legalize marijuana, increase the minimum wage and raise $1 billion in taxes.

Evers — a former public school educator and state schools superintendent — also proposed a $1.6 billion boost in funding for public and private schools and the largest increase in funding for University of Wisconsin System campuses in the last two decades.

The state budget proposal is the Democratic governor’s chance to promote his agenda before he decides whether to run for a second term next year. It is packed with measures that GOP lawmakers promised to block, including expanding health care programs under Obamacare and repealing the state’s right-to-work law.