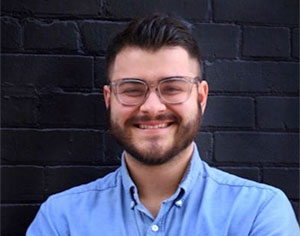 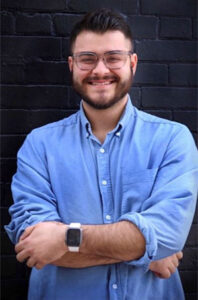 Tommy Molina has worked for Voces for two and a half years, where he led the fight to change the Milwaukee Police Department Standard Operating Procedure 130, a policy that was used to justify racial profiling and deportation; he later worked alongside allies in the Black Lives Matter movement to institute major changes to city policing. In the 2020 Presidential election, he helped lead Voces to recruit over 20,000 low-propensity voters and deliver the state to Biden/Harris. Molina earned his BS degree in Political Science at Marquette University and is a law student at the UW-Madison.

VOCES DE LA FRONTERA www.vdlf.org is an immigrant rights organization that engages workers, mobilizes voters, and develops leaders for positive changes that impact all of us.

Join us for a conversation on how we can support this important work for human rights.